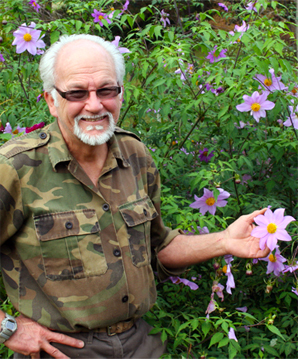 Dr. Keith Hammett is New Zealand's leading professional breeder of ornamental plants. He originally studied botany at the University of Southampton in the United Kingdom and followed with a PhD in plant pathology.

Despite a scientific background and long research history Keith sees the creation of ornamental plants as an art form comparable to other areas of aesthetic activity.

Dr. Hammett's Dahlias have won top awards at the Royal Horticultural Society's trials and were featured in the Chelsea Flower show. His Dahlias are renowned for their bright vibrant flowers with dark central discs, and very dark bronze to black foliage and represent a change in breeding direction for Dahlias resulting from breeding with species of Dahlia not previously used. Dr. Hammett was recently awarded the Reginald Cory Cup by the RHS for his pioneering work with Dahlias, the first time in three quarters of a century that this award had come to New Zealand.

Keith has been honoured by the Royal Horticulture Society with the awarding of the prestigious Veitch Memorial Medal for someone who has "made an outstanding contribution to the advancement and improvement of the science and practice of horticulture".

Keith is involved in all sorts of plant breeding but is best known for his contributions to Sweet Peas, Dahlias and Clivias - he has released some 300 commercial cultivars so far (including Amaryllis, Arthropodium, Carnations, Chrysanthemum, Clivia, Cosmos, Dahlias, Dianthus, Helianthus, Lathyrus, Mimulus, Nemesia, Petunia, Polyanthus, Sandersonia, and Zantedeschia). Read a 2008 profile of Keith HERE. 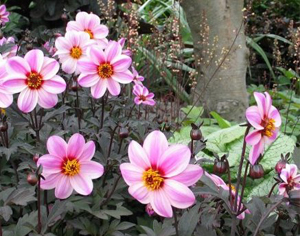 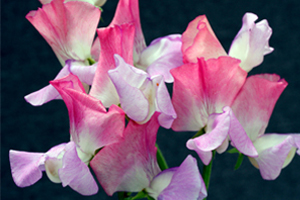 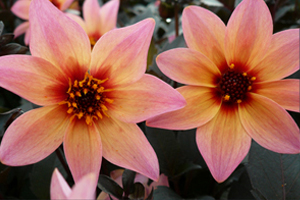 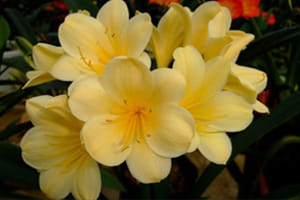 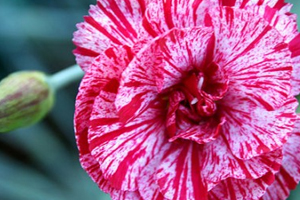 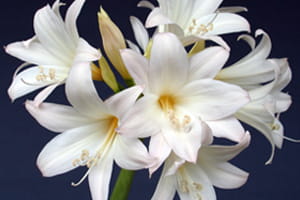